Deprecated: The each() function is deprecated. This message will be suppressed on further calls in /var/www/wp-content/plugins/js_composer/include/classes/core/class-vc-mapper.php on line 111

Notice: Trying to access array offset on value of type bool in /var/www/wp-content/plugins/Ebor-Framework-master/ebor_cpt.php on line 160

Notice: Trying to access array offset on value of type bool in /var/www/wp-content/plugins/Ebor-Framework-master/ebor_cpt.php on line 230
 Why Now Is The Time To Buy A Property In Barcelona - Maisons du Soleil

Why Now Is The Time To Buy A Property In Barcelona 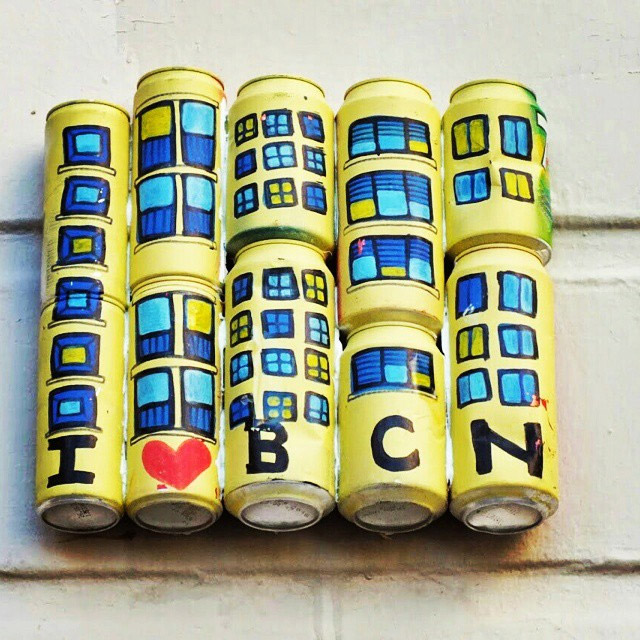 Spain has always been a popular place for expat property. From end of 2007 until Q3 2015 Spanish house prices fell by more than 40%. While some foreigners were scared by the crisis others took the risk and bought properties in Spain at very low prices.

European Union forecasted that in 2016 Spanish GDP will reach 2.6% outperforming the UK and Germany.

The recovery of the economy and the fact that Spain has one of the most undervalued housing markets in the world, make foreign buyers to return.

During Q1 of 2016, total number of home sales rose by 13.8% while house prices rose by 6.3%. The rise in transactions was driven specially by foreigners who bought homes on the coast and in big cities like Barcelona. 16% of all home sales in Spain in the first four months of 2016 were registered in Cataluña.

The average mortgage rates in Spain went down to:

Since 2015, rent increased in almost all Spanish regions. Gross rental yields in Spain are slowly recovering. The highest annual increase in rents, was in Cataluña up by 10.7%.

In Barcelona rent has been increasing since 2015. The gross rental yield in Barcelona ranges from 3.80% to 4.70%, and this can be much higher for luxury apartments.

The Barcelona real estate market has been the most dynamic Spanish market in the last couple of years.

In 2016 foreigners’ demand for properties in Barcelona and on the Catalan coast continues to grow. They are attracted by Spanish culture and lifestyle, Spanish cuisine and wines, coastal weather. Barcelona and the coast are also very easy and fast to access from any part of Europe. 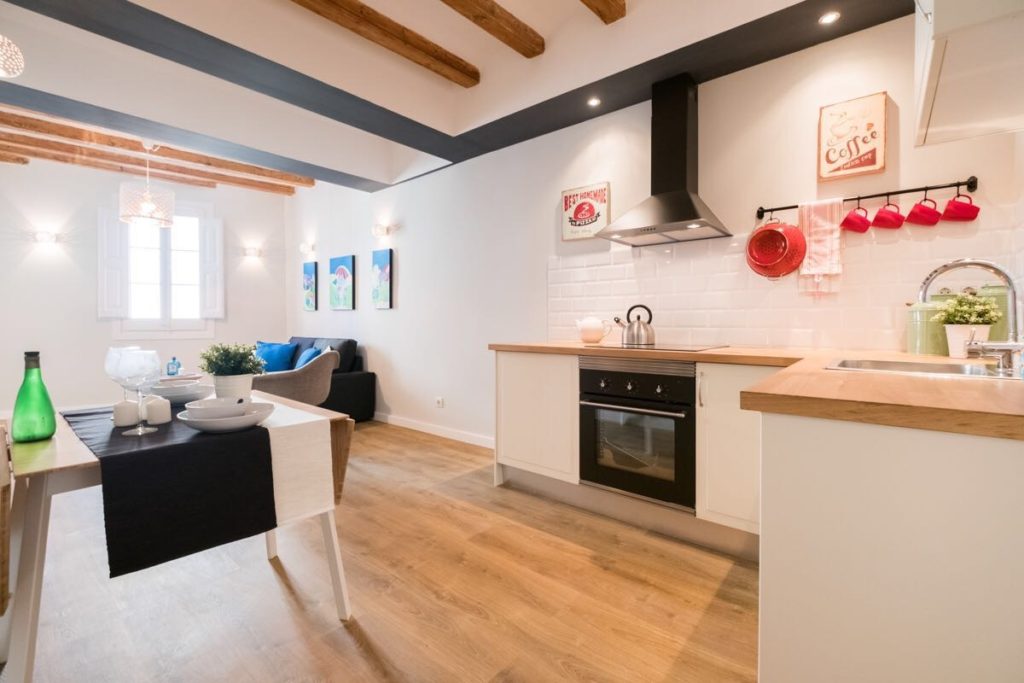 The affordable property prices, the positive forecast in terms of the increased value of the properties on long term, the high demand for rental properties, the attractive ROI and the growing economy make the real estate market in Barcelona and by the coast very safe and attractive for foreigner investors.

Etapes is an intimate restaurant, family owned and operated, recommended by Michelin…

‘The Adventure’ of the Foreign Property Buyer in Spain